by hgteam
West Bengal chief minister Mamata Banerjee, who has been in Delhi since Monday, is scheduled to meet Prime Minister Narendra Modi on Tuesday at 4pm. The Trinamool Congress (TMC) chief is also likely to meet Congress president Sonia Gandhi on Wednesday. “Banerjee is scheduled to meet Modi today [Tuesday] at 4pm. She is also scheduled... Read More 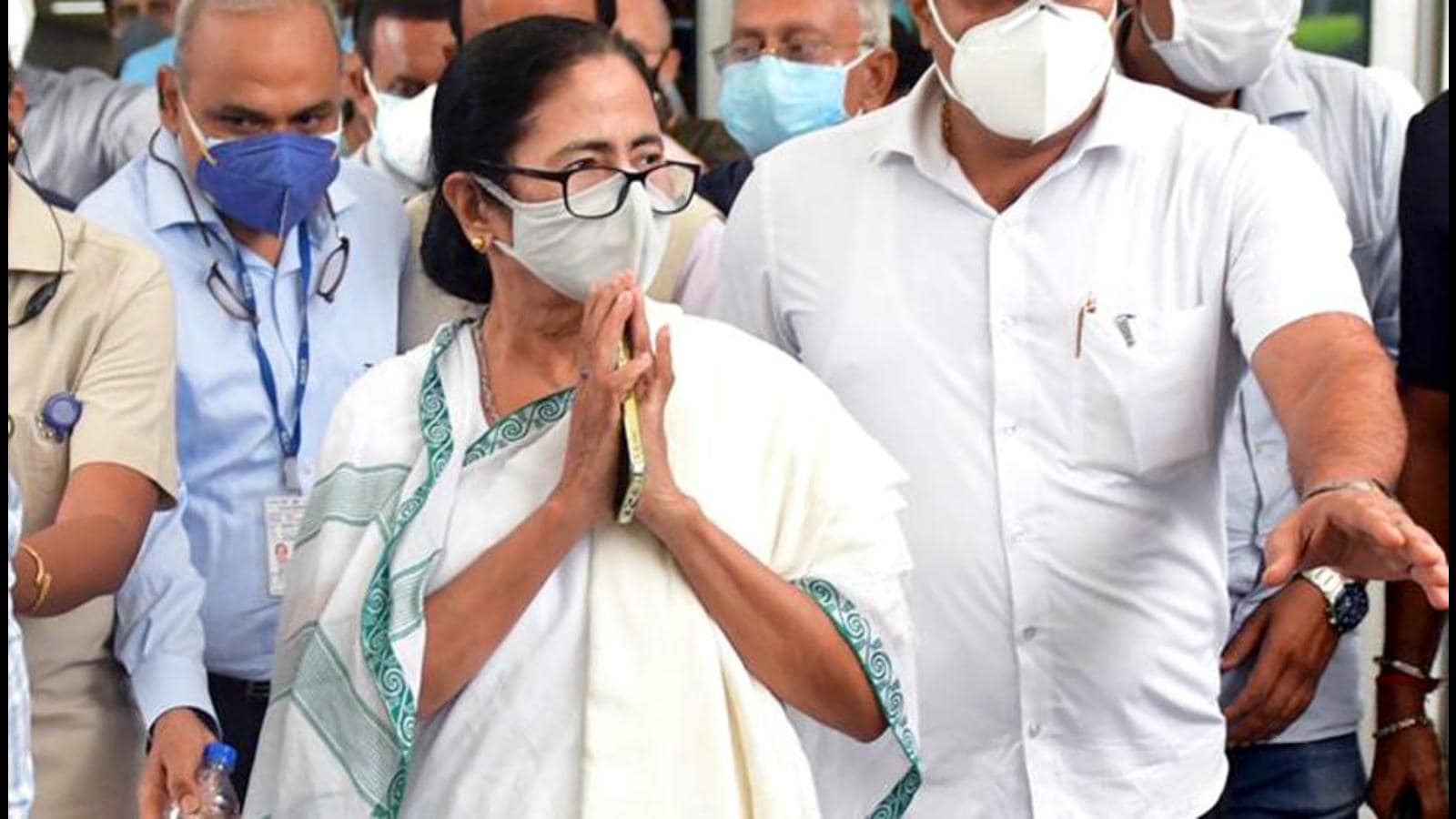 West Bengal chief minister Mamata Banerjee, who has been in Delhi since Monday, is scheduled to meet Prime Minister Narendra Modi on Tuesday at 4pm.

“Banerjee is scheduled to meet Modi today [Tuesday] at 4pm. She is also scheduled to meet some senior Congress leaders, including Kamal Nath and Anand Sharma. On Wednesday, she is likely to meet Sonia Gandhi,” said a senior TMC leader.

The TMC leader also said that this would be the first proper meeting between Modi and Banerjee after the party returned to power in West Bengal for the third consecutive time.

The two leaders had met for a brief 15 minutes in the aftermath of Cyclone Yaas when Modi held a review meeting. Banerjee just handed over a report of the damage inflicted by the cyclone. The Centre-state relations took a nosedive after the Centre recalled Alapan Bandyopadhyay, then chief secretary of the state, for skipping the PM’s review meeting.

“Banerjee could raise a range of issues, starting from hike in fuel prices, shortage in supply of vaccines and the Central funds that are due,” said a TMC leader.

Tuesday’s meeting between Modi and Banerjee is being held at a time when the Parliament is rocked by the Pegasus surveillanceware issue and the sessions are being adjourned repeatedly. On Monday, West Bengal ordered an inquiry into the Pegasus issue, becoming the first state to do so.

“West Bengal is suffering from multiple issues, including post-poll violence, fake vaccines and imposters. She has gone to Delhi to take a break and relax. I heard that she is also going to meet the PM. May be she wants the PM’s help as she is not being able to run the government. They also need to make a pact with the Congress for 2024,” Dilip Ghosh, Bharatiya Janata Party president in West Bengal, told media persons.

With the monsoon session going on, Banerjee is also likely to visit the Parliament and is expected to meet several political leaders during her stay in the national Capital. The list may include Nationalist Congress Party chief Sharad Pawar and Delhi chief minister Arvind Kejriwal.

“I will also try to meet the President. Several political leaders have requested that they want to meet me. I will try to adjust and accommodate as far as possible in two to three days,” Banerjee had earlier said.

This meeting with heads of political parties becomes all the more important because Banerjee is keen to see the TMC play a decisive role in the next Lok Sabha polls.

On July 21, when the TMC was observing Martyr’s Day, the party’s flagship programme, leaders of regional parties assembled at the Constitution Club of India in New Delhi to listen to Banerjee’s speech.